Civilization from the Perspective of the Gurdjieff Work

“It was Initiation,
the vision of light,
the intuition of higher ideas
and the gift of immortality
that civilized our ancestors,
not necessity.

It was the response
to that sacred impetus
that allowed the primate
to begin to reason
and, at length, to become reasonable.” 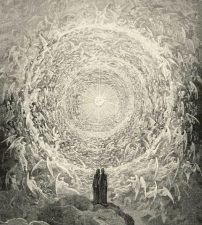 Civilization from the Perspective of the Gurdjieff Work 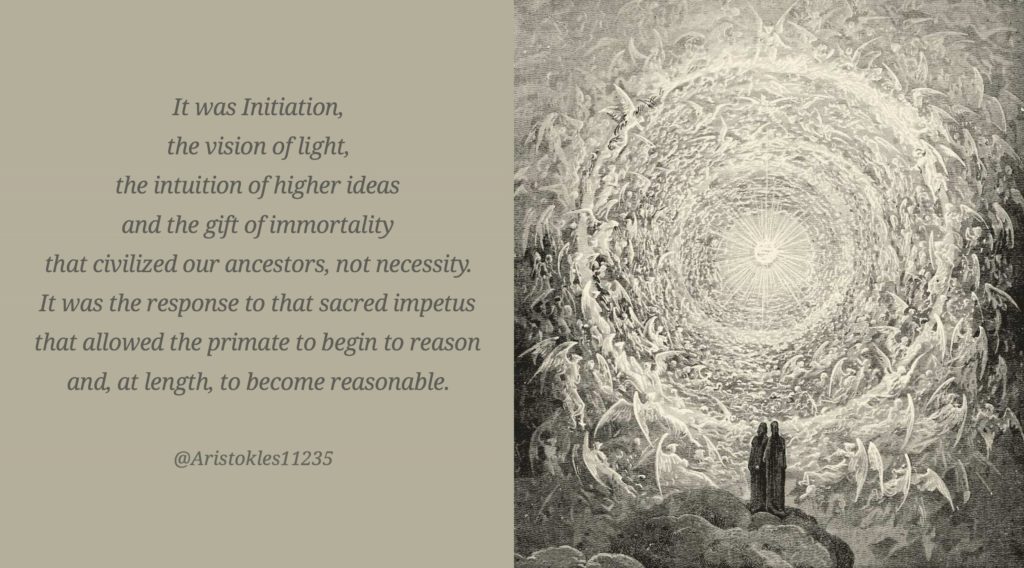 There are two parallel chronicles of the human race. One is concerned with the struggles and setbacks that men have faced trying to fulfill their divinely appointed purpose. The other is the history of crime. It’s the latter that fills our textbooks and from which our future leaders are taught to draw the lessons they must learn.

Mr. Gurdjieff had much to say about civilization and the way that men have misused and abused its amenities.

Logical confrontation with the purpose and development of civilization leads us to some conclusions. The Four-Fold Social Order is nothing less than the structure necessary for any human civilization to exist, whether it manifests in an inverted or relatively ideal form.
Read more…